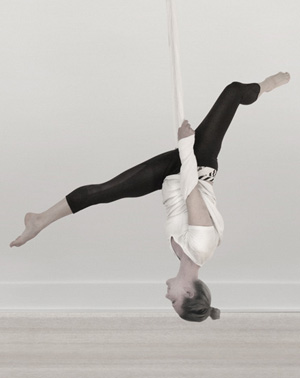 Inge has been involved in the health and fitness industry for 20 years working as a Health and Fitness coach in many areas such as personal training, rehabilitation, Pilates, Yoga and Aerial fitness.

Inge has worked with the general population to achieve and maintain health goals as well as sports teams and athletes. She has a passion for performing and extreme sport and adventure and her work has taken her throughout Australia and overseas.

Inge has been involved in performing arts all her life and began her professional career as a contemporary dancer. She was drawn to action and excitement and moved into the film and television industry as a stunt actress, alongside her health and fitness coaching.

As a stunt actress, Inge has worked on many international films like Transformers 5, Pacific Rim, Gods of Egypt, Mad Max-Fury Road, The Great Gatsby, as well as Australia’s best known and loved television shows, such as A Place to Call Home, Home and Away, Winter and many more.